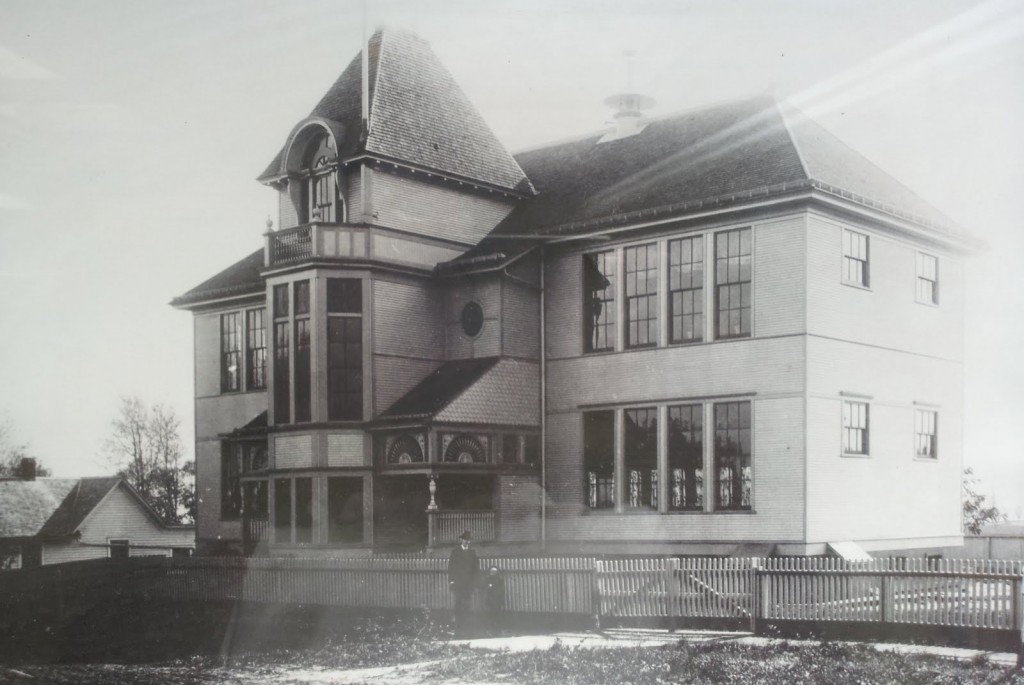 On this page we are trying to compile a “definitive” history of O.A.  Thorp Scholastic Academy. This will become a living classroom exercise as our third grade students become archivists, researchers and historians discovering our Chicago history. Please visit often as this section will surely grow with time.

By the way, the old Chicago Public Schools Alumni Site was taken down. However, by going by using the Internet “Wayback Machine” you can still visit the old site. There were a number of alumni who had registered, we do not have those names anymore. If you are interested in registering with our site and helping us learn more about O.A. Thorp when you attended please let us know by leaving a comment below. Thank you for visiting us “virtually” if you are interested in physically visiting Thorp Scholastic Academy – our tours are on the third Thursday of each month at 1:30PM. We would love to have you come. Reunion information can also be disseminated via our site if your class is interested in getting together. 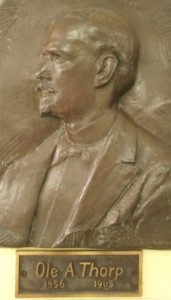 Thorp, Ole Anton (1856-1905) Ole Anton Thorp was born in Eidsberg, Norway. He came to Minneapolis in 1879 before settling in Chicago a year later. In Chicago he founded his import-export business, Ole A. Thorp and Company, and was subsequently the first to conceive and put into practice the idea of direct shipments by water between Chicago and Europe. Thorp was knighted by King Oscar of Sweden for his work as a representative of Sweden in the World’s Columbian Exposition in Chicago in 1893. He was a member of the Chicago Board of Trade and the Chairman of the Buildings and Grounds Committee of the Board of Education. Below is a description of Mr. Thorp from the Dedication Ceremonies of the Columbian Exposition 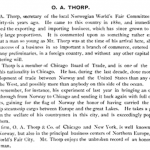 Here are the words  of O.A. Thorp about the settling of Alaska in a Congressional Dept. of the Interior report. Click the image below: 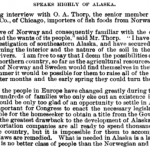 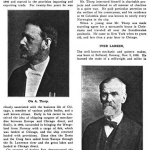 From the National Register Nomination Archives: “… A significant step toward residential development in the area came in 1916 when the City of Chicago purchased a parcel of land on the west side of Austin Avenue from Gottfried Pick. Here, the city built the O. A. Thorp Public School, designed by Board of Education architect Arthur Hussander. In the context of bungalow neighborhoods, which carefully excluded industrial buildings and limited commercial buildings to major streets, schools and churches were the primary non-residential buildings that came to share and monumentalize the residential landscape. Schools and churches gave newer neighborhoods a rooted and more substantial appearance and reinforced the broader ideals of family life, child rearing, and moral propriety that developers hoped would make their developments attractive to potential homebuyers.

Chicago Tribue Articles and Timeline (Please email Mr. Toledo if you find any articles related to O.A. Thorp and/or the school)

Want your child to attend Thorp?  If you want to apply online for a student…

THE THORP COMMITMENT Thorp Scholastic Academy exists because you believe in us. Our parents and…

The document linked below is the Thorp Curriculum Overview. It gives parents and students insight…