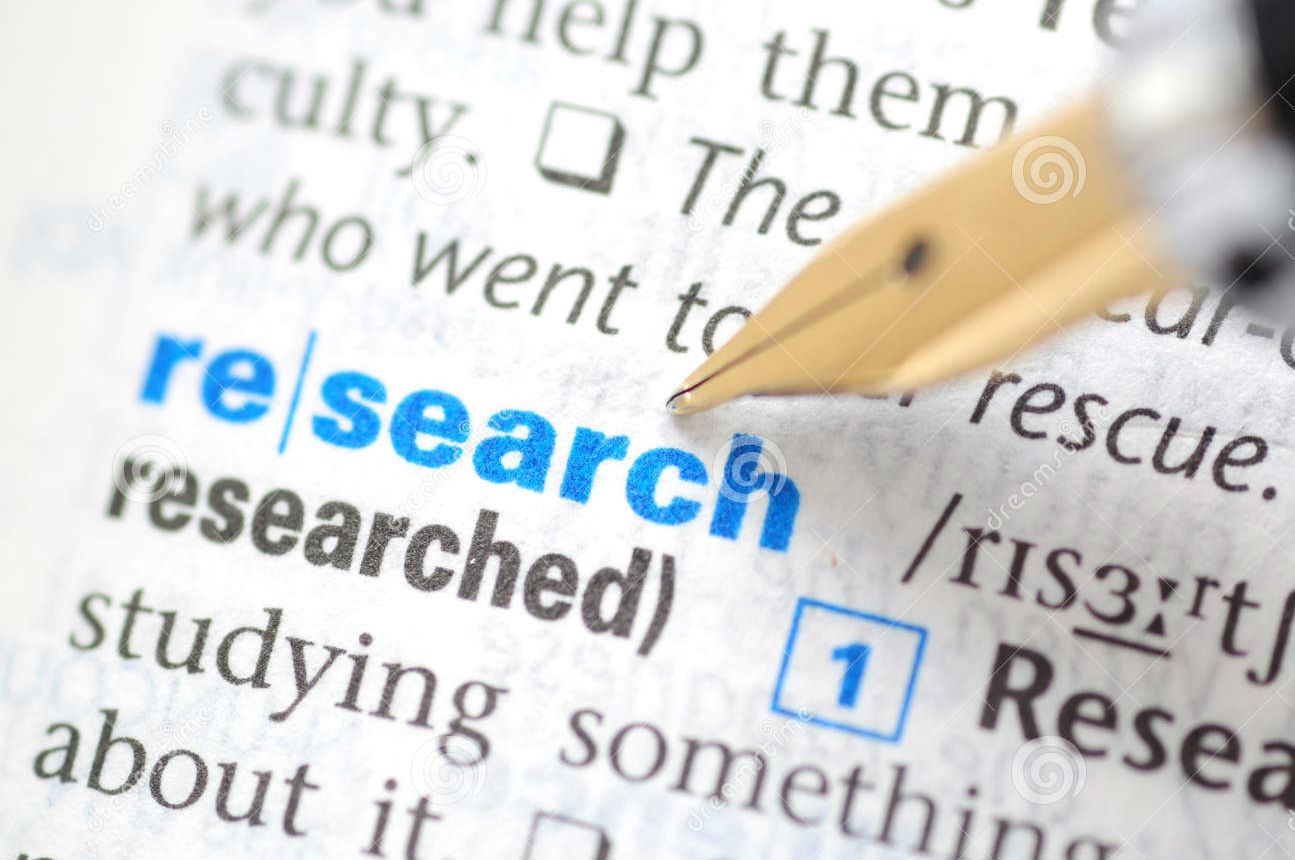 During Library our fourth graders learned how to use Britannica School  and various websites to research animals that they chose and create Google Slide Shows to present to the class. They all did a fantastic job!

Enjoy some of them at the links below! Ask your son or daughter to show you what they have learned!

From Lizards to Lions by Adrian

Cats Around the World by Andrey

The document linked below is the Thorp Curriculum Overview. It gives parents and students insight…

Thanks to Mr. Toledo, Friends of  Thorp, Many Parent Volunteers & Mrs. Ruszel our newly renovated Library…