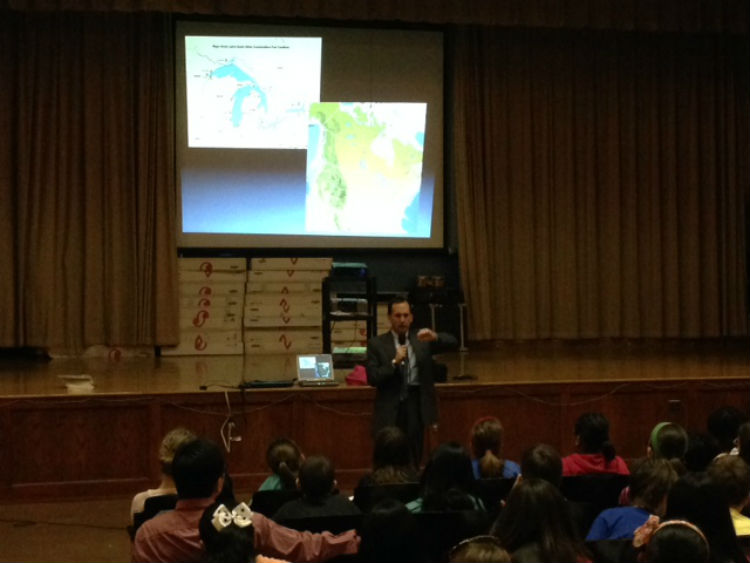 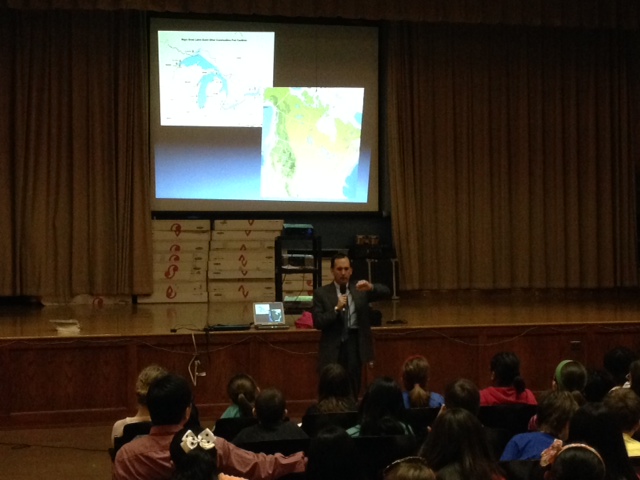 On Friday, March 28th, O.A. Thorp Scholastic Academy was excited to have Mark Mitchell from the Chicago Yacht Club speak with our sixth grade students. He presented on the geological, ecological, and physical history of inland seas, especially Lake Michigan, and how this led to the progress of United States. He also talked about the engineering marvel of turning the flow of Chicago River around for the benefit of public health for the residents of the city. In addition, he also discussed stories of maritime mishaps and disasters on Lake Michigan. Finally, the Chicago Yacht Club also brought Mr. Michael Kerley, who elaborated on the significance of Navy Pier and its contribution to the United States Navy, along with why many planes and ships are still recoverable in fresh water compared to salt water. We are thankful to the Chicago Yacht Club for this amazing learning opportunity for our students.

In order to print you must be connected to the CPS WiFi Network. Installation: If…